Owning some of the costliest watches can be a way to acknowledge your class, sometimes it can be a way to define your fashion sense. Nonetheless, depending on which side of the spectrum you are, the following watches can be worth more than your kidney. Having spent several weeks researching watches, we have narrowed down the following five watches as the most expensive watches in the market.

What are the most expensive watches & what makes them worth the price? Equivalent to Latvia’s GDP, Graff Diamond Hallucination is worth over 55 million dollars. It exhibits a sense of class coupled with a representation of an iconic fashion. However, is it worth the price? Well, this watch comes with a rare colored 110-carat diamond. According to Luxhabitat, the watch was modeled by John Graff along with several gemologists and, and it took over several months for it to have that finesse look.

At a close second is the Graff Diamond Fascination watch. With a 152.96 carat watch and a 38.13 diamond carat bracelet, this watch oozes a sense of pizzazz. Besides telling time, the watch is worth 40 million dollars and can be converted to a ring.

The story behind the Breguet Grande complication Marie Antoinette dates back to the 18th century when Abraham Louis Breguet was requested by a John Doe to design a watch for Queen Marie Antoinette. It was incredibly complex involving 823 parts and 23 complications. It was made of gold and sapphire, and it took over 44 years for its completion. The funny part remains that none of them lived long enough to see it through. Being a gem; the watch was stolen in 1983 from L.A Mayer Institute for Islamic Art Museum in Jerusalem but recovered later in 2006. Nonetheless, a remake was built, and it goes for 30 million dollars.

Similar to the Graff carat diamonds, the Chopard 201 comes third in the list of the most expensive watches. Built with 874 diamonds, the Chopard watch comes with three diamonds placed at the center of the watch. They are 15.37 pink diamond, 12.79 blue diamond and 11.36 D colored diamond. When the spring button is pressed it opens like a flower; what a delight!

True to its word, the Patek Philippe Supercomplication has remained as the most complicated watch for over fifty years. Catawiki, estimates it to have an 18-carat diamond. Henry Grave sought to outdo the Grande complication watch. , and it comes with features such as moon phases, sunrise time and sunset time.

The above watches exude a sense of class and fashion. Are the watches worth the dime? Well, the prices are scary, but the long hours and the amount of rare diamond carats used, determine the price. Howbeit, the watches come with several features that can only seem futuristic; it is only fair if individuals stuck to their lanes because even if you sell both your kidneys and lungs, you can’t come close to buying any of these items. 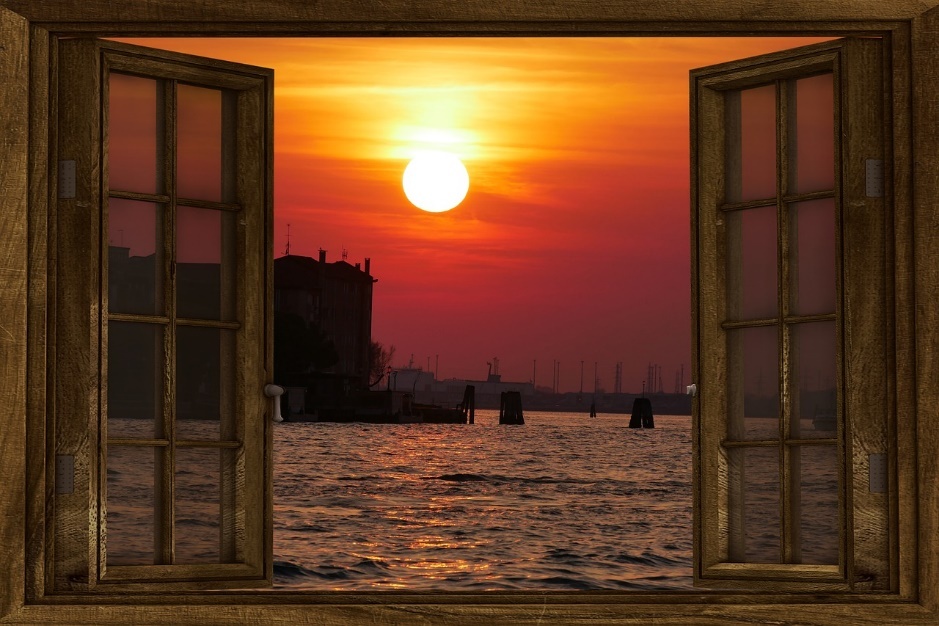 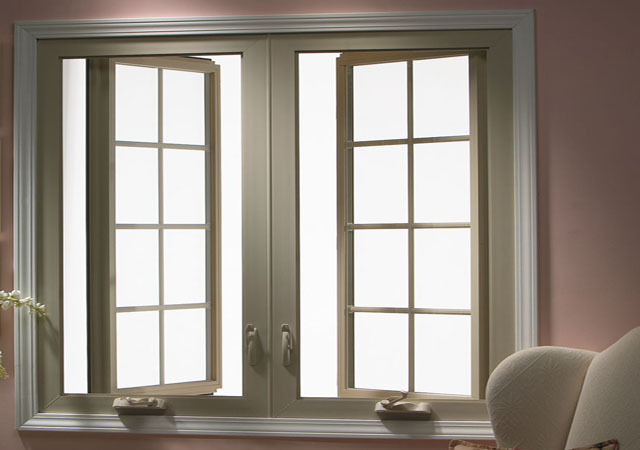 How to Care for Your Crank Casement Windows 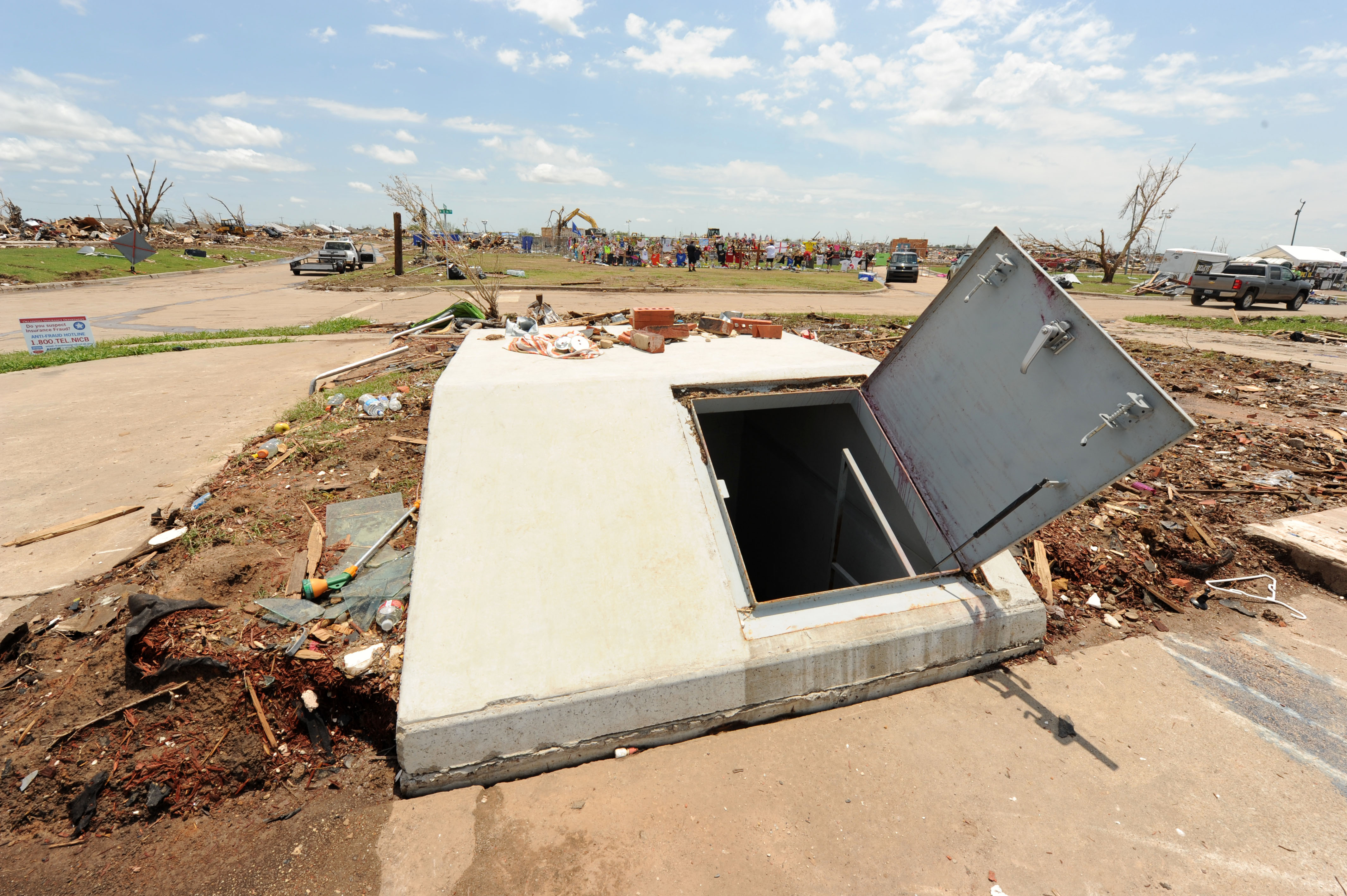 Secure Your Home with A Surface Storm Shelter

Do Solar Panels Add Value to Your Home? 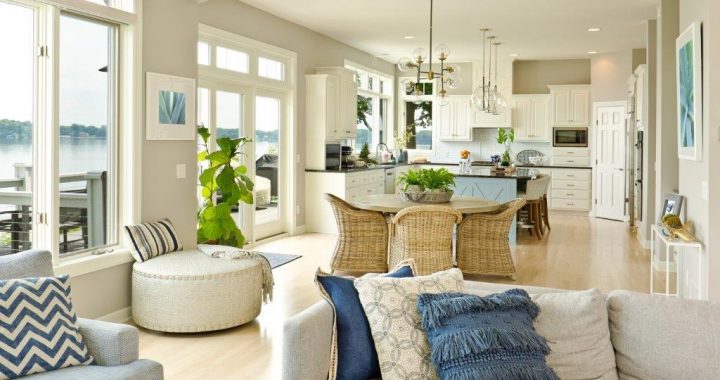 Important Tips for Staging Your Home 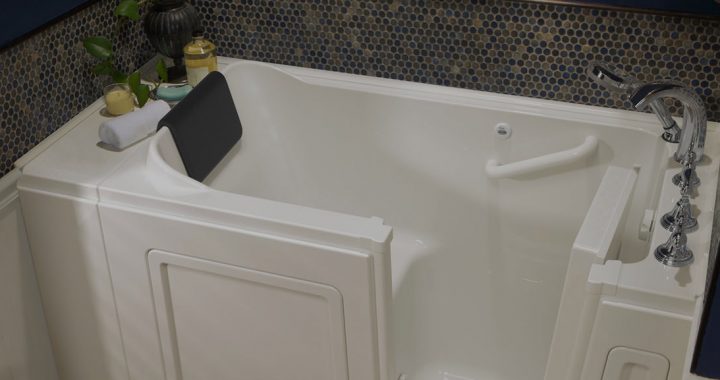 Beyond a Walk-In Bathtub: Additional Ways to Make Bathing Safer 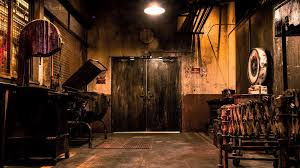